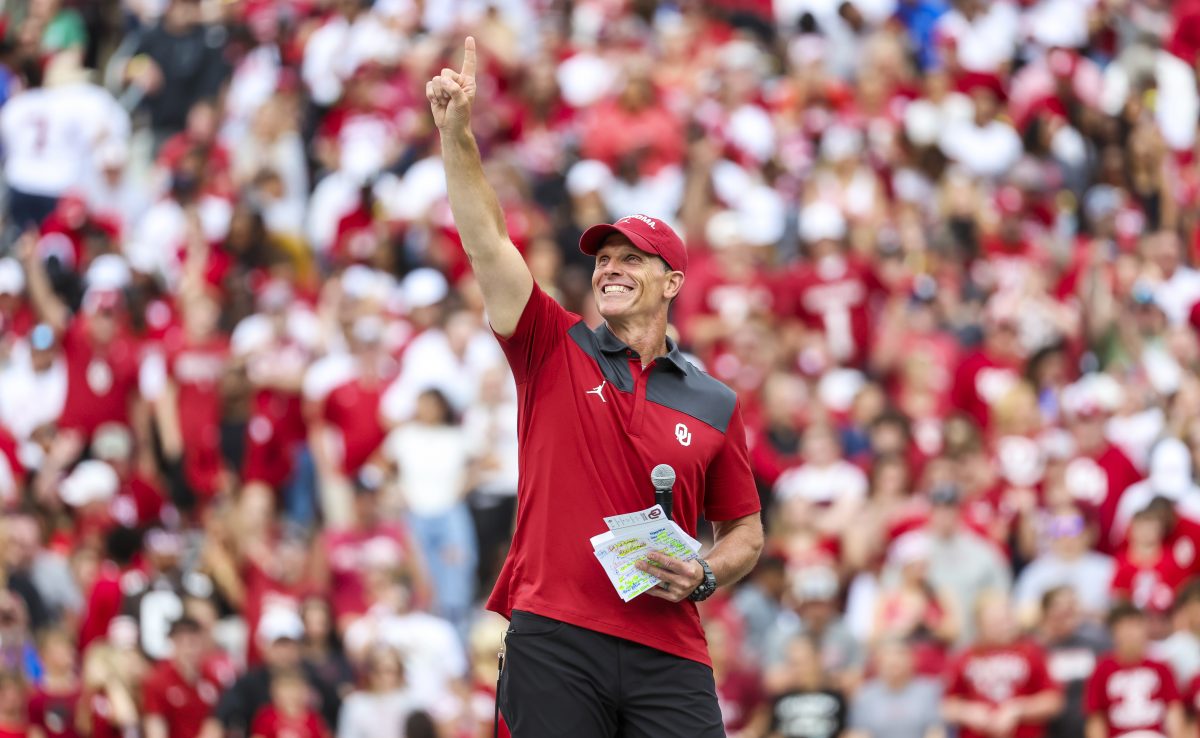 The Oklahoma Sooners are coming off a turbulent year in college football that saw their program finish with an overall record of 6-7. The Sooners were chosen as a top pre-season contender to win the Big 12, and after week one’s sluggish start, the Sooners kept falling.

Due to a combination of key injuries, questionable coaching decisions, and an overall inability to execute high-level football, the Sooners ended their season leaving fans worried about the team’s future potential.

On3 Sports reporter, J.D. PicKell was asked on Twitter by an Oklahoma fan if he believed that, “Brent Venables could win 10 games in the 2023 season, and if he has what it takes to get over the hump.”

PicKell responded positively with a Twitter video and an accompanying YouTube video in which he answered the question of, how good is Oklahoma?

PicKell notes, “You were close last year, in year one, in a lot of games. Close only counts in horseshoes and hand grenades. You and I both know that, and Brent Venables knows that. There is a standard in Norman and for all of the negative conversation around this six-and-seven season, here’s the deal. In your bowl game, you went toe-to-toe with a team that was further along than you and is a top 10 team in Florida State, that could have gone either way.”

“You’re not far off, all this conversation, it’s fun to be witty on Twitter and win the exchange on social media, but Oklahoma is still processing. Did they have less success than I thought they would last year? Yeah. A lot of people thought they’d be more successful. I still think year two could be a big year for them.”

The Sooners definitely have things moving in the right direction ahead of Venables’ second year. They welcomed big-name players in the transfer portal like a four-star pass rusher, Dasan McCullough from Indiana, four-star tackle Walter Rouse from Stanford, and four-star defensive lineman Davon Sears from Texas State.

The Sooners are listed as the 5th best recruiting class for the class of 2023 featuring three five-star athletes, and 13 four-star athletes. With the Big 12 schedule set to release this month, fans should soon know the path the Sooners will have to take in order to get to the top.