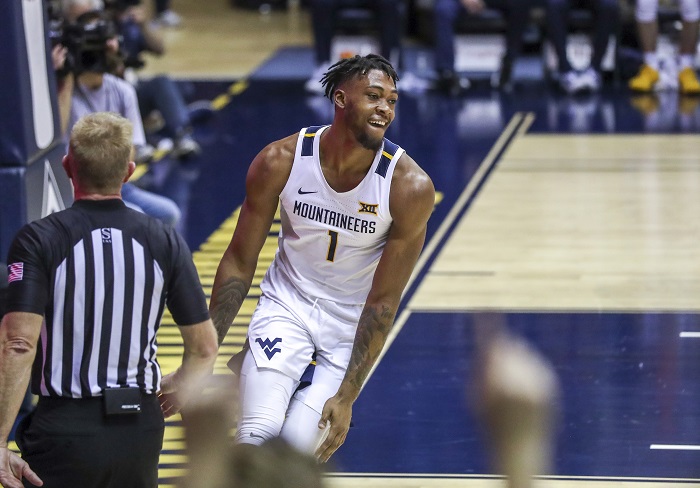 The 6-foot-10 forward was an All-Big 12 Honorable Mention pick last year after averaging 10.4 points and 8.6 rebounds per game, the latter of which was among the Top 5 in the Big 12. He also had 54 assists, 24 steals and had six double-doubles. Plus, no player attempted more free throws in the Big 12 last season than Culver.