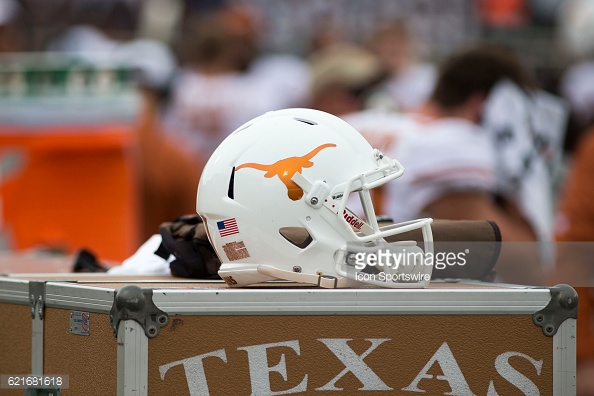 New Texas Longhorns head coach Tom Herman is rounding out his staff, and has hired Houston defensive coordinator Todd Orlando away from the Cougars.

After Houston lost the Las Vegas Bowl 34-10 to San Diego State, Orlando confirmed that he would be joining Herman in Austin.

For Orlando, it’s his third job in the past five years. He came to Houston in 2015 after two years as the defensive coordinator at Utah State. The Cougars finished No. 3 in rush defense in 2016 and led the nation in forced turnovers in 2015.

Sports Illustrated reports Orlando will sign a 3-year deal worth $1 million per year.

According to the Houston Chronicle, Orlando told his players last week, but didn’t announce the move as he did not “want to become a distraction.” Orlando was considered to be a candidate for the head coaching job with the Cougars, but the job was eventually awarded to offensive coordinator Major Applewhite.