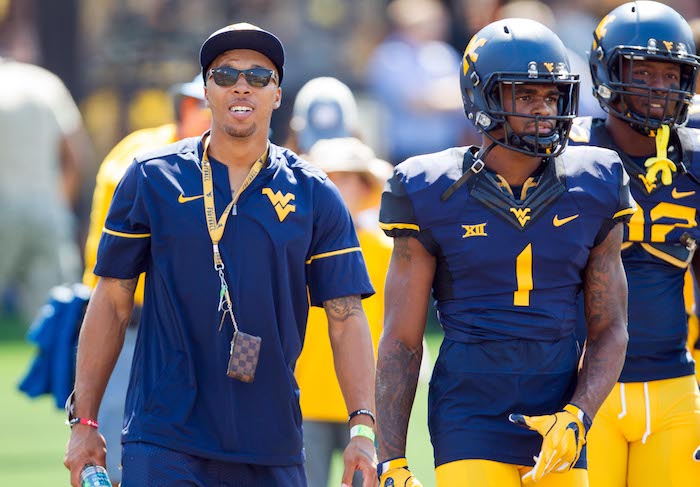 In an interview with TMZ, former West Virginia wide receiver Stedman Bailey still has hopes of playing in the NFL.

The former Mountaineers star is a year and a half removed from being shot in the head. November 25th, 2015 is the night Bailey got two bullets to the head while sitting in a car with three family members in the Miami area. Amazingly, he survived it.  At the time of the shooting, Bailey was serving a four-game suspension for violating the league’s substance abuse policy.

Bailey believes a recent procedure he underwent gives him a better shot of getting medically cleared, telling TMZ, “Got a procedure coming up that will increase my chances of stepping back out there drastically. I damn sure owe it to myself to try everything within my power to get back on the field.”

But Bailey did say that if this surgery doesn’t get him back on the field, he’s going to accept it’s time to hang ’em up, saying, “After this procedure if doctors think it’s too risky for my health and well being then I’ll accept that this door has closed in my life … but until then I’ma ball until I fall!”

Stedman Bailey played for the Mountaineers from 2010 to 2012. He was an All-Big East freshman in 2010, set the Mountaineer single-season receiving yards record in 2011 (while also tying the school record with 12 touchdown catches in a season) and was a first-team All-American in 2012.

He declared for the 2013 NFL Draft where he was a third-round pick by the Rams.

Don’t be surprised if Bailey ends up on the sidelines as a coach someday. He worked with the Rams’ assistant coaches during the 2016 offseason and also joined the WVU coaching staff as a student assistant coach last year.