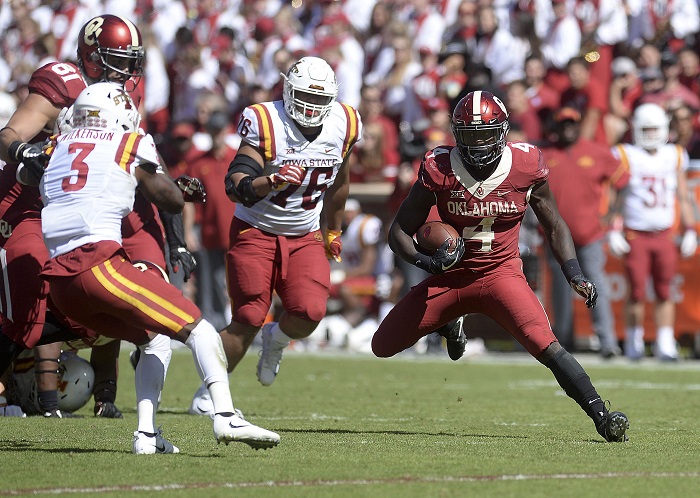 It’s time the continue rolling out the preseason awards and polls. On Tuesday, we released our 2019 Preseason All-Big 12 team. Now, it’s time for our Preseason All-Big 12 Poll. Let’s reiterate, this is the Heartland College Sports poll, based on our five staff writers’ selections averaged out.

The Sooners took all five first-place votes from the Heartland College Sports staff, and the shocker came at No. 2, where two of the voters were of the opinion that Texas might not live up to the hype and finish in the middle of the pack in the Big 12. This allowed Iowa State, who received consistent votes at No. 2 or No. 3 in the conference to sneak into the top 2 by a single vote. After Texas at No. 3, the race was incredibly tight from No. 4, No. 5 and No. 6 between TCU, Baylor and Oklahoma State.

We’re just days away from the HCS crew being in Arlington, Texas on July 15-16 for the annual Big 12 Football Media Days to preview the 2019 season. Stay tuned to Heartland College Sports for continued coverage of Media Days.