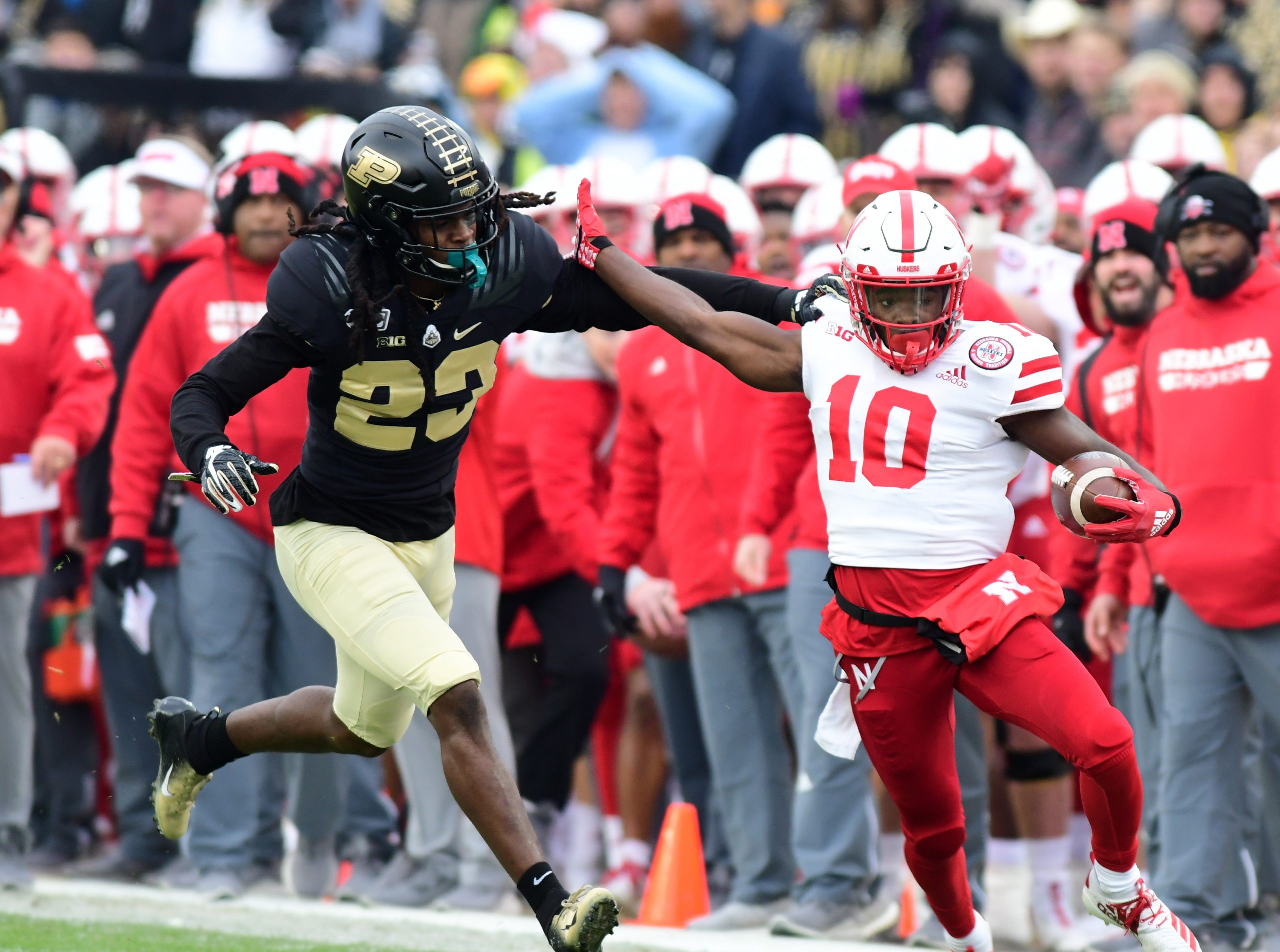 Fresh off a 5-7 2019 season, there was not a whole lot to smile about if you were a TCU fan. 2018 was not exactly a great season and 2019 seemed like it was going the wrong way early on. Even though freshman quarterback Max Duggan gained experience last season, there were plenty of growing pains to get through.

But when the 2020 recruiting cycle ended, TCU still wound up with the third best recruiting class in the Big 12 but little did we know that the fireworks did not come in either signing period for the Horned Frogs. Back in the spring, TCU landed five-star running back Zachary Evans and just last week, they added another key transfer in former LSU linebacker Marcel Brooks who was also a five-star prospect for the 2019 class.

And yet again, Gary Patterson landed another big-time transfer with Nebraska wide receiver JD Spielman. JD was the Huskers leading receiver and was fourth all-time in Nebraska school history in receiving yards with 2,546. Not only has he been a key man for the Nebraska passing game, but he has also been a big part of the kick return game as well.

This is once again a big time pickup for Gary Patterson because we all know the defense will be good in Fort Worth. It has been the offense holding the team back and with the pickup of JD Spielman, it will be a big-time addition especially with the loss of superstar wide out Jalen Reagor.