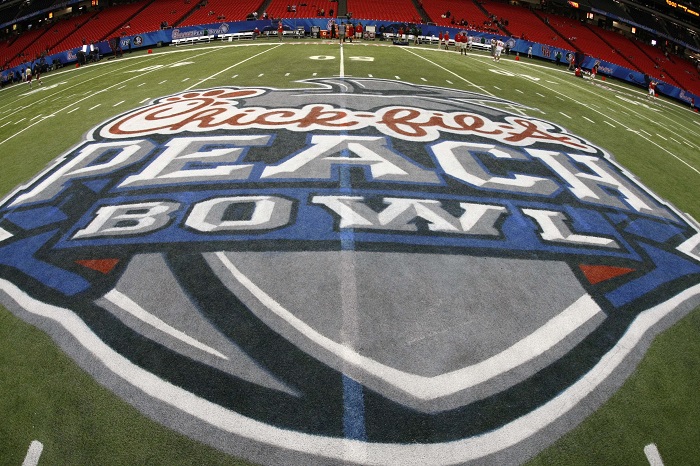 Typically, to become bowl eligible a college football team needs to have a .500 record. That’s usually 6-6. But that’s not the case in 2020 due to the shortened season caused by COVID-19.

As a result, the bowl season will allow all teams to be eligible, regardless of their record, according to Stadium’s Brett McMurphy.

What does this mean for the Big 12? It means that teams that don’t reach the .500 mark may still get selected to play in bowl games, because remember, branding is very important for these bowls to try and sell tickets.

Imagine if the Texas Longhorns go into a spiral. I am not picking on the Longhorns, just making a point. Texas will still be invited to a bowl game because the fan base is likely to travel more than many Group of 5 schools. That’s assuming a percentage of fans are allowed at the game sites. Heck, the same could be said for Baylor or Texas Tech. Those fan bases would be more likely to show up than a middle-of-the-pack Group of 5 school. So why not go with the Power 5 program?

This is all likely to have a reverse effect as some Group of 5 schools that might be really worthy of bowl selections won’t get the nod as the bowl is going to pick the Power 5 program with the lesser record for their own prestige.

I would expect to see at least eight Big 12 teams go to a bowl game this season under these rules, regardless of how their records end up.