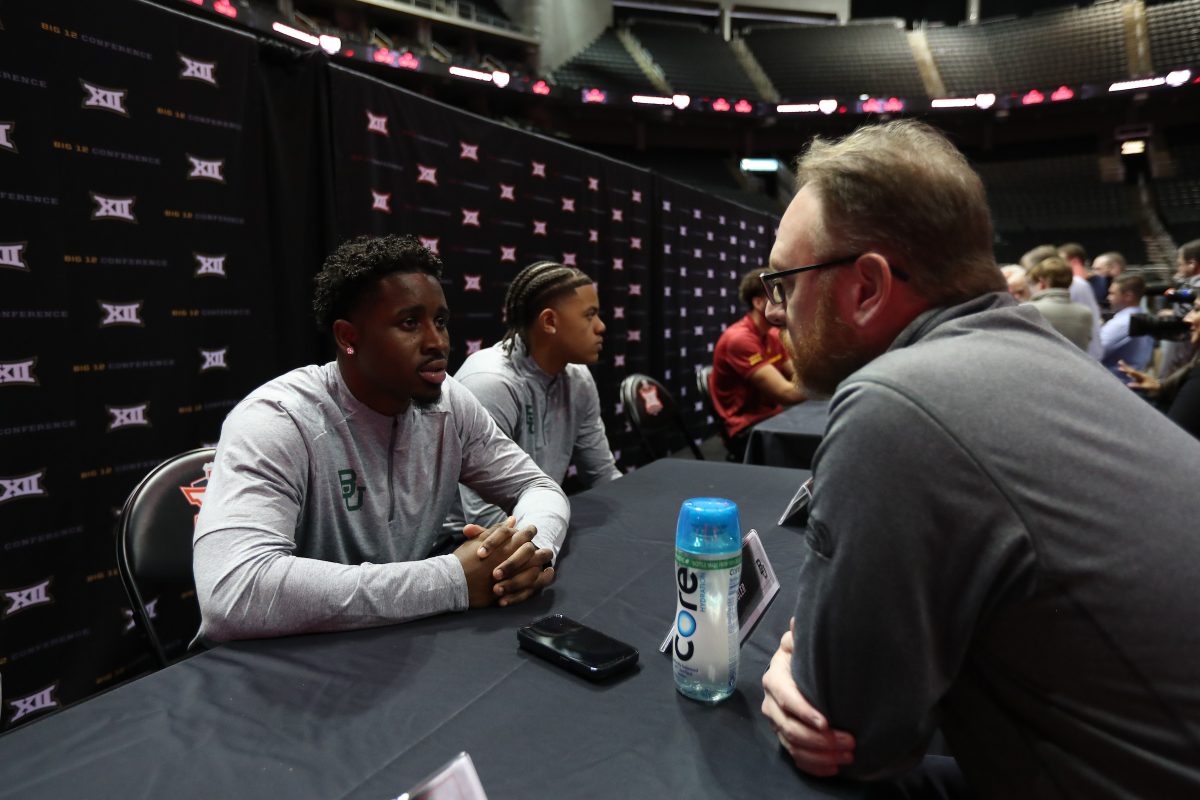 The Baylor–West Virginia game is in the Draft Kings Daily Fantasy Sports pool for men’s college basketball as Big 12 play continues on Wednesday.

This season, when Big 12 games are part of the pool at Draft Kings, I’ll provide my recommendations based on the lineup I’m playing that day. In this case, the recommendations are for a Classic game, which features eight players — three guards, three forwards, and two guard/forwards (utility). The lineup must contain players from at least two different games. The salary cap is $50,000.

The goal is to fill out a complete Big 12 lineup. With just one Big 12 game in this particular queue, I’m going to take at least two players from Baylor and West Virginia, and then fill out the rest of the lineup with four players from other games.

Flagler has been hot lately. He will undeniably be the focus of the Mountaineers’ defense on Wednesday. But even when he’s been focused on, he’s produced at least 25 fantasy points per game in his last five games. The key for him is 3-pointers. If he hits at least three, he’ll probably clear 30 fantasy points.

Have to go with Mitchell here, who has found a groove with the Mountaineers. He’s scored at least 21 fantasy points in each of his last five games and he scored 33 against Oklahoma State’s exceptional defense. Jimmy Bell’s rebounding frees Mitchell up to be a scorer.

Bridges is a bit of a risk, but I’m thinking that his return to Morgantown will motivate him to have an outsized role on Wednesday. He’s scored at least 23 fantasy points in each of his last three games, so he should be a safe bet to get to at least 20. The key for him is to hit a couple of 3-pointers.

With four more spots and $20,900 in cap space remaining, here are the players I chose to round out my lineup: