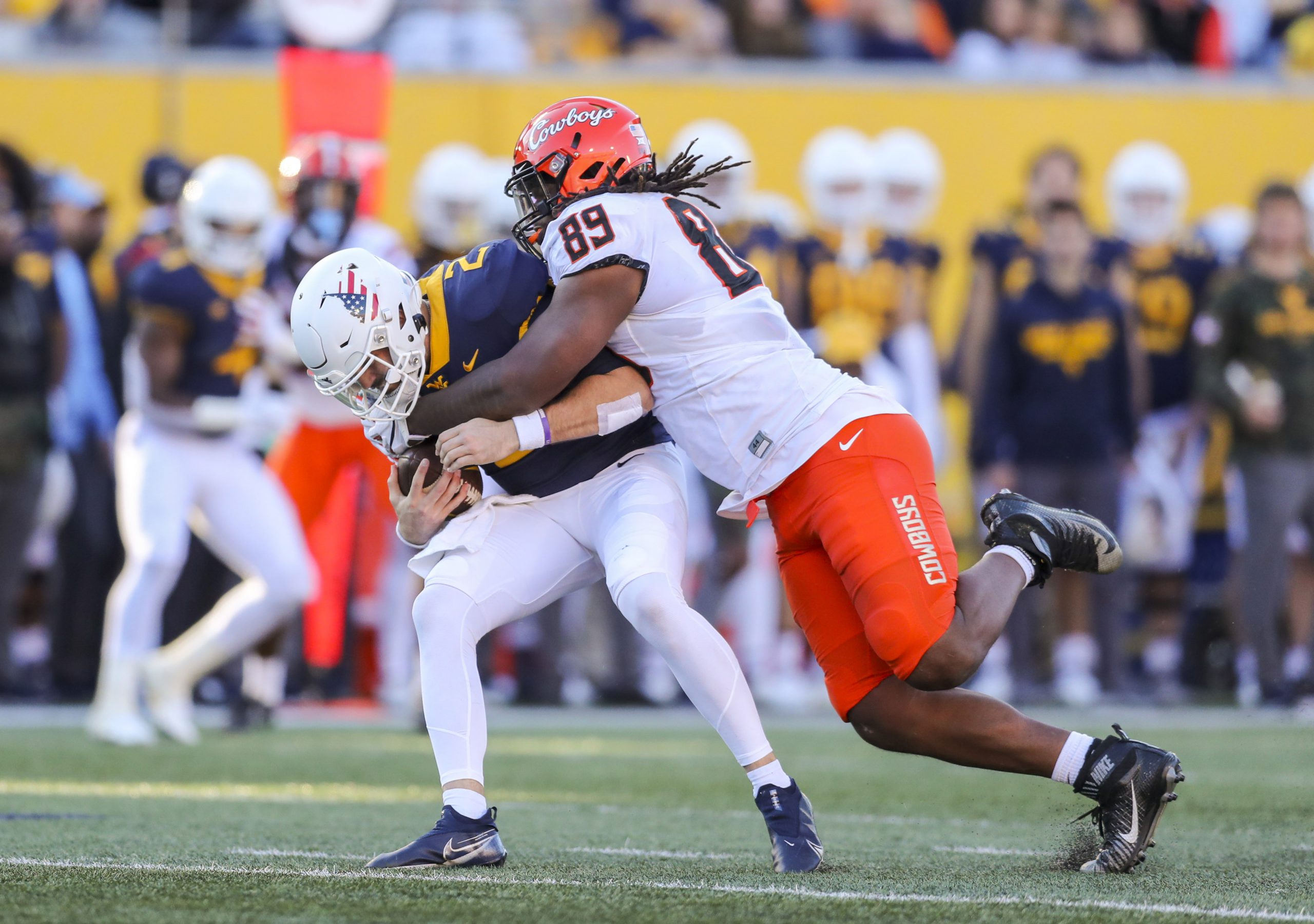 Oklahoma State may be the Cowboys’ path to the College Football Playoff, which sounds about as strange as one might expect given the program’s reputation for offense.

But, for the second straight week, College Football Playoff committee chairman Gary Barta talked about just how impressed the committee is with the Cowboys’ defense.

He made his comments during the weekly teleconference with the media after the release of this week’s CFP rankings, which had the Cowboys at No. 9.

The Cowboys are also in the Top 16 in third-down and fourth-down conversion defense.

Sometimes in rankings like this, when there isn’t clear criteria for what the committee actually does, style points can matter. But, right now, the Cowboys seem to be scoring more points with the committee with their defense than their offense.

Or, as the committee calls it, ‘controlling wins.’

“Well, each team has a little bit different style, obviously,” Barta said. “Controlling wins, if you think about watching games, that’s more important than just a team that’s just running up the score in my opinion, and I think we talked in the committee. When a team has total control of a game, that might be defensively, it might be offensively, so it’s certainly something that we watch. But every team is so different in their style that it just sort of depends on the team.”

Right now, all the Cowboys want to do is keep winning and keep impressing the committee, anything and everything to find a way to crack that Top 4.

Kirk Herbstreit on Latest Playoff Rankings: ‘Look Out for Oklahoma State’
Baylor AD Mack Rhoades on Dave Aranda Rumors: ‘I Know He Wants to be Here’
To Top